It has taken me so long, and so many trial and errors to figure how to cut freezer paper on my Cricut without it tearing the design while cutting. However, I finally figured it out!! And here is what worked for me. 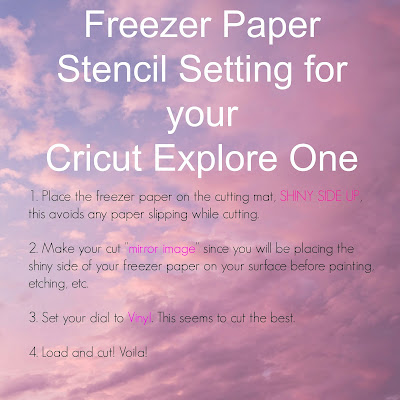 "Honey... Kadence took a huge dump in her room! Can you clean her up and put her clothes on so we can go to the gym!?"

My favorite thing to hear now a days is that one of my potty training almost 3 year olds has taken a dump on their bedroom floor. At this point, they are potty trained, right? They can pee on command, not only in the toilet, but in their pants when they are mad at me. They can officially go to a hiding place a poop on the floor, why they can't go to a secret hiding place called the bathroom is beyond me. So why is this taking so long? And so hard?

I have read 3 potty training books and looked up around 20 blog posts about potty training and nothing is working! I have even resorted to confining them to one room with a toddler toilet and stripping them of their clothes in order to keep a very close watch on them in order to catch them in the act and put them on the toilet like puppies. Somehow, the one minute intervals I wasn't watching them when I was either taking my own potty breaks or making them food they managed to do their business. I'm certain this was not a coincidence.

Are my children really this stubborn that they are refusing to go to the bathroom in the proper place? Or they really just not get it?? I can't tell. I know that training toddlers have accidents, but honestly, my kids really don't care. If they could wear a diaper all day they would be ecstatic because then they would get to just let it all go with no worries. I'm sure everyone would like that but I have made such HUGE deals for them going on the potty, short of throwing an all out party for them. However, even if a party was thrown for them they would pee and poop in their pants in the middle of it. That is my reality at the moment. It is very frustrating.

Sadly, I have 3 of my 4 children in diapers right now. I have to send my 2 year 50 week old twins to the gym childcare center with diapers on it is so sad.

As for now, I'm off to the store to get MORE carpet cleaner so I can clean up the prior mentioned dump on the floor of the twin's bedroom. If you are wondering why I don't have any on hand, it is because the last time I cleaned poop off the carpet, Liam got a hold of the bottle while I was scrubbing and sprayed every last drop of it onto the wall in the hallway.
Posted by Delisa at 5:04 PM 1 comment:

Raising a Child that is Strong-Willed

....Not to be confused with "raising a strong willed child". Changing those words around makes a big difference. You can coach a child to be strong willed. They can definitely grow up with your voice in their head telling them "they can do it". What I'm talking about, is the child that doesn't hear any voice except for theirs and if you try and tell them different it goes in one ear and out the other. They hear you, they just aren't listening.

I have been at a loss with my 2 and a half year old son for a while. I have read and skimmed through a few parenting books. I've read Christian based books, discipline based books, "happy child" based books etc. and the suggestions and tactics have definitely worked with my other children. Noah (6) and Kadence(2) both respond to any type of discipline whether it is positive or negative. Kadence is in her terrible two stage, so she lets her emotions take over a lot, but I know that is something she will grow out of (until she is 12, then I'm sure it comes back with a vengeance if she's anything like me).

That leaves me with Liam(2). My very rambunctious "bam-bam" two year old that not only does NOT respond to any type of discipline, positive or negative, but he enjoys getting into trouble and doing whatever he wants. Everything that works with Noah and Kadence does not even put a dent in this kids behavior. Whenever I read parenting articles or books that tell you to get down to your child's level and talk to them about what is acceptable and what isn't, it makes me laugh. It is also funny when they suggest time-outs, spankings, taking things away from them, positive reinforcement, using a stern voice etc. NOTHING WORKS ON LIAM!!

I know what you are thinking.

HOWEVER... I strongly feel that there is a BIG difference between a bratty kid and a "strong-willed" kid. You know who the bratty kids are...they are the ones at the playground, hitting and pushing other kids and you are looking around trying to figure out who their parent is to see why they haven't come and had a talk with their child about not hitting. Then when the child finally runs back to his parents they don't even notice that he is standing in front of them because their head is down with their nose in their cellphone because finding out what your "friend" on Facebook is eating for lunch is much more important than keeping an eye on your child. You understand that maybe the child just needs some love, attention and boundaries. The brats are the kids that will respond to discipline if the parent gives it.

The "strong-willed" child is a different breed of child and seems to be a little less common. I'm sure that many parents think that their child is strong-willed, when in reality they are really just brats. Maybe you think that I'm one of those parents and you can have your opinion, that is totally fine. I'm 110% sure I have a strong willed child. Liam has received every type of discipline I can google. I have set boundaries and laid out expectations and I used to think that I was failing miserably at being a parent, mostly because he is 1 of 4 children and a twin and my attention is divided between all of them which sometimes seems unfair.

I got a book called "The New Strong-Willed Child" by Dr. James Dobson and this is from the short synopsis on the back cover:

"They come into the world smoking a cigar and yelling about the temperature in the delivery room. As toddlers, their greatest delights include painting the carpet with Mom's makeup and trying to flush the family cat down the toilet."

OMG that's Liam. But then it also says:

"Challenging as they are to raise, strong-willed children can grow up to be men and women of strong character--if lovingly guided with understanding and the right kind of discipline."

When Liam gets older and is a millionaire I will definitely be reminding him that he egged his room, took off his diaper and pooped and peed behind the couch (where I had to search for it because I could smell it but not see it), got on the bathroom counter and dumped all the soap into the sink and all over himself. All in one day. We can reminisce about how he laughed when he was spanked, and smiled when he was reprimanded, and thought it was hilarious to get in and out of time out, and cry when he was sent to his room only to come out of his room and do the same thing that got him there in the first place within 30 seconds of being let out of his room...

I realized that raising Liam is going to be an adventure that will require a lot of wine, patience and impulse shopping but I have a strong feeling that in the end, it will be more than worth it. I'm not going to lie, I'm looking forward to the destination but I'm also going to make the most of this journey. 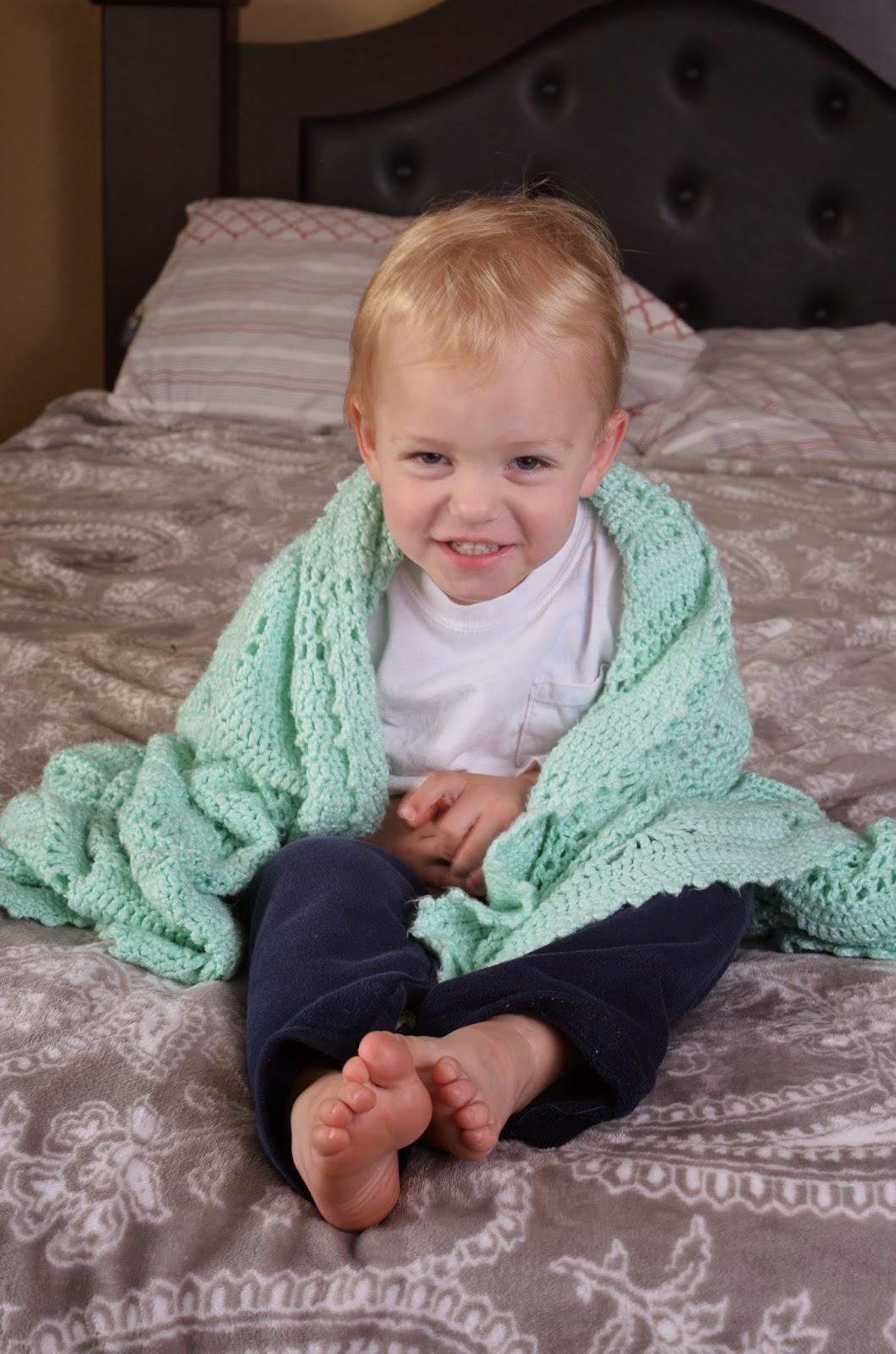 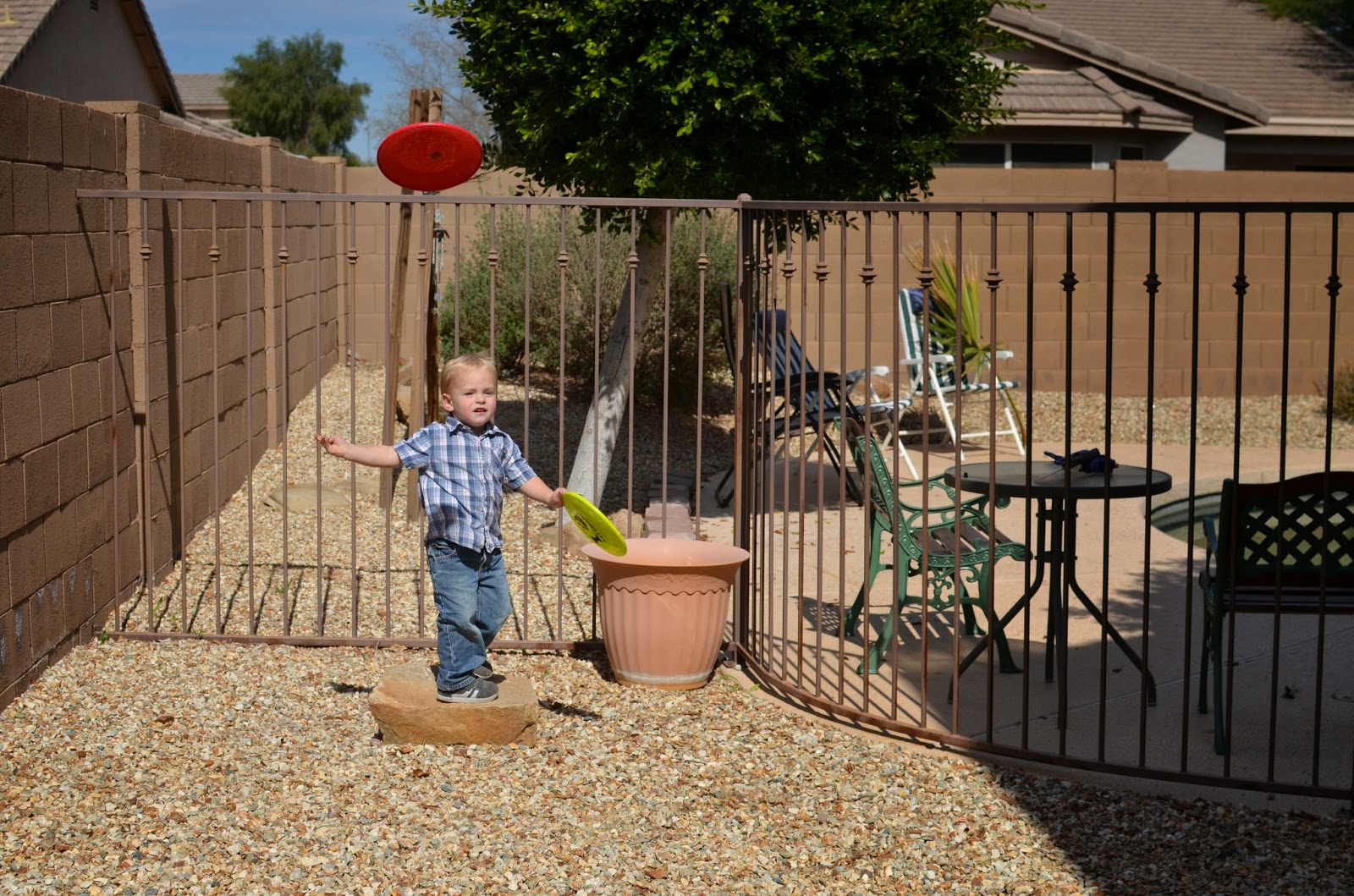 I'm pretty sure both of these Frisbees ended up in the neighbors backyard...on purpose.
Posted by Delisa at 1:21 AM No comments: 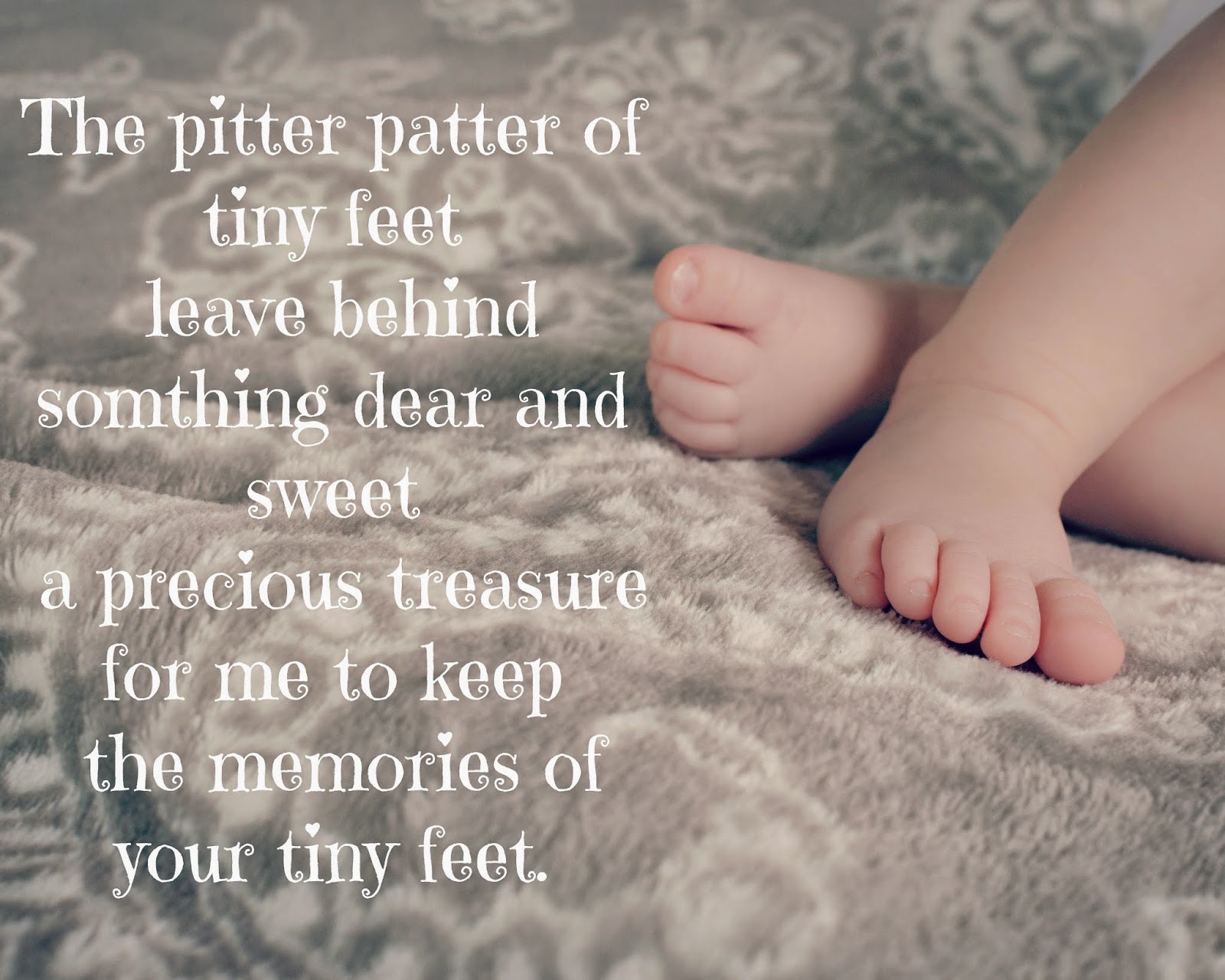 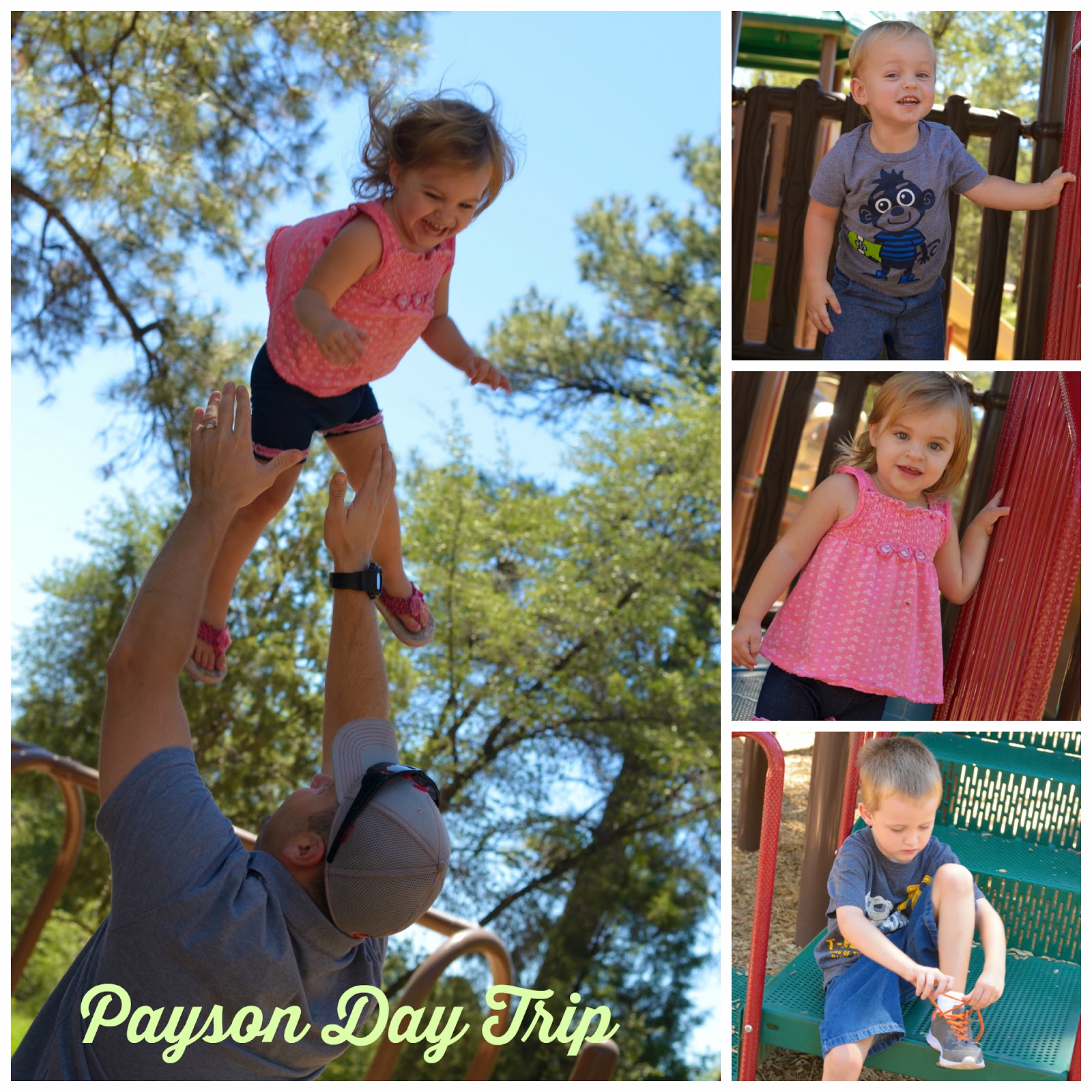 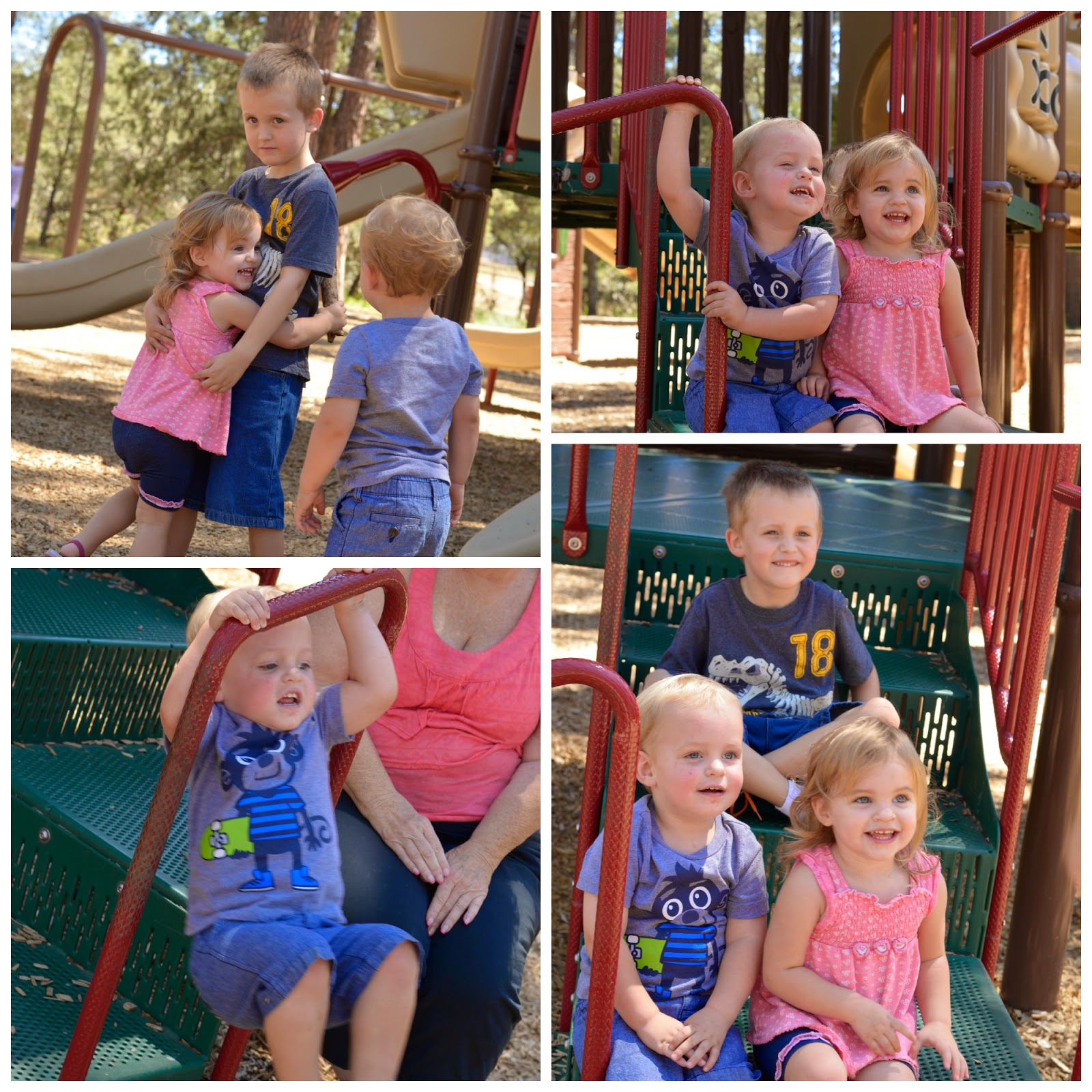 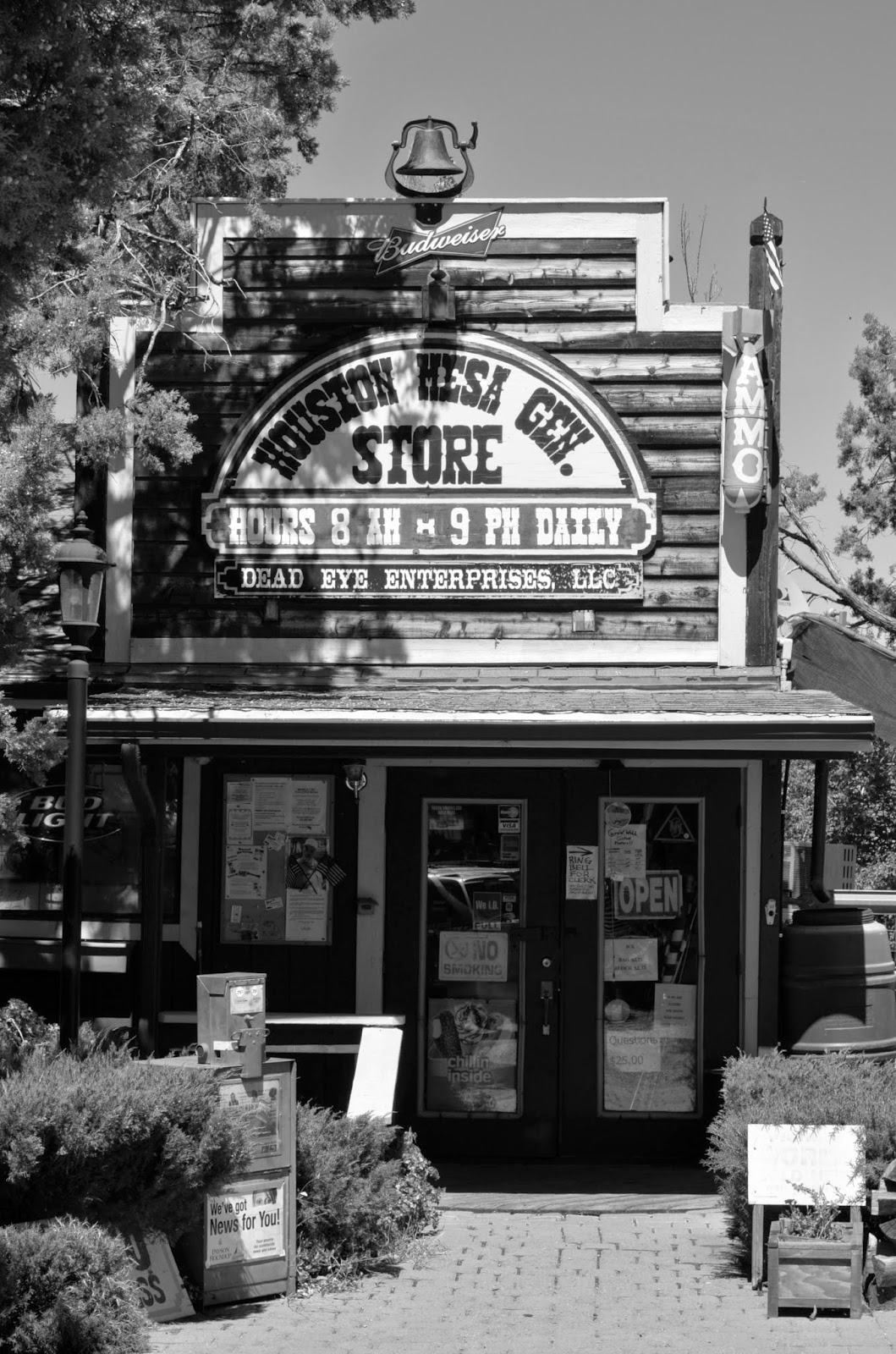 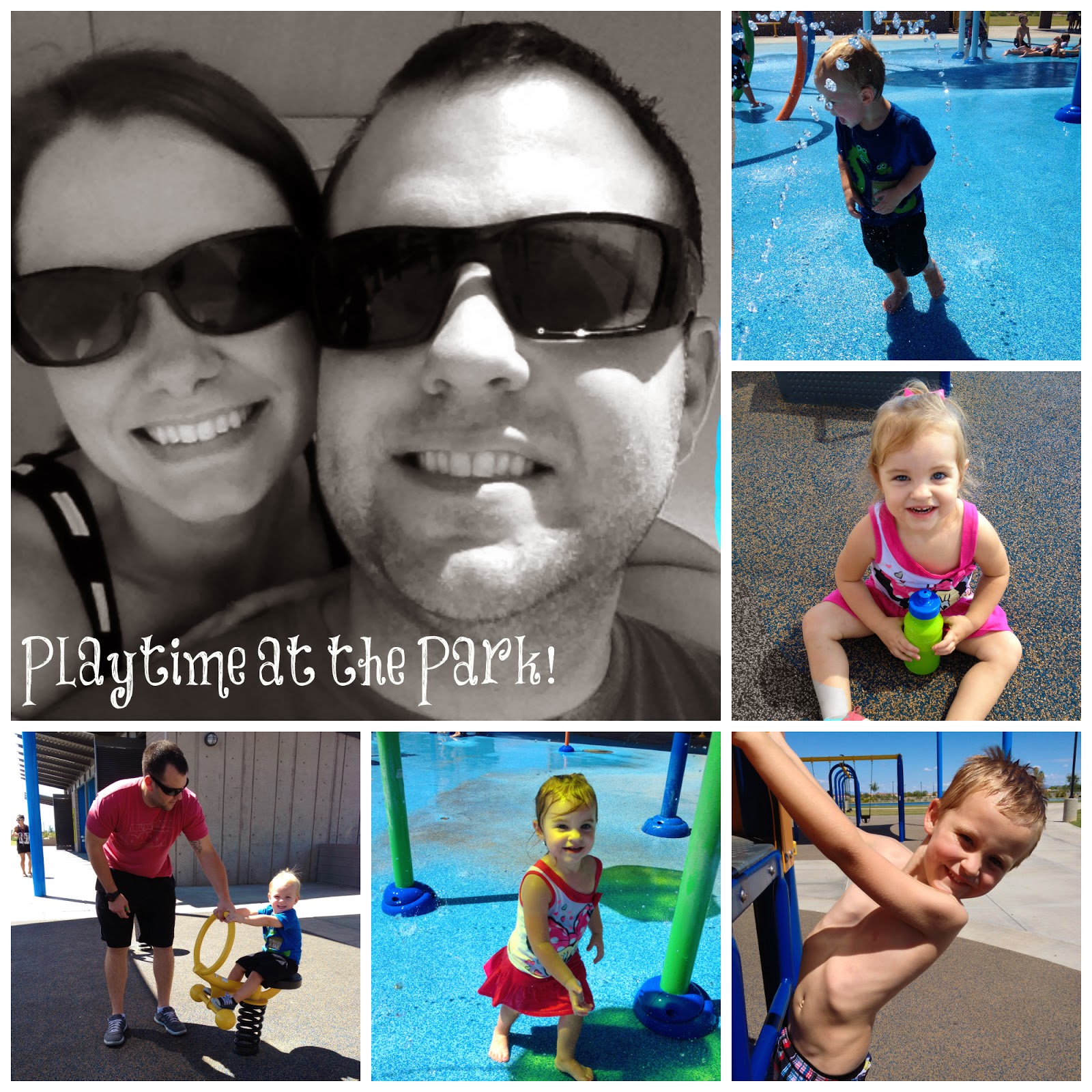 Posted by Delisa at 6:31 PM No comments:

I received Lightroom 5 from my Mom and Stepdad for my birthday last year and although I have played around with it a little bit, it is still like a foreign language to me. I don't have time to take a class on it (even an online one) and there's no way I could learn from a book. There is too much lingo that I don't understand.

So..... I found some tutorials on Youtube that I'm going to follow and I already did the first 2 and I transformed a really sad excuse of a photo to something AMAZING that I have to print and hang on my wall.

Check out my Before and After pics.... 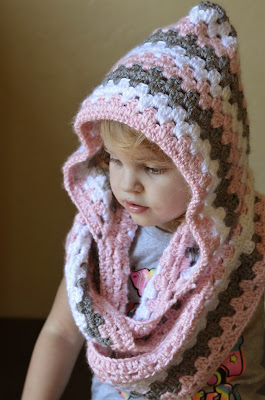 Kadence is super cute and ready for fall in her hooded cowl. I followed the free pattern from "The Hat & I" on Ravelry.com
http://www.ravelry.com/patterns/library/harlequin-hoodie
It was pretty easy to whip up and with all the different color combo you can choose from it'll go with plenty of different outfits.
Posted by Delisa at 5:20 PM 6 comments:

Promote Your Page Too